Yakutsk - the capital of Yakutia, the third largest city in the Far Eastern Federal District. If you want to travel to Yakutia, you can not go past Yakutsk. These are all roads including air. Yes, in the winter there are frosts to -50, but still, as they say, then the cold is better tolerated than in the central regions of Russia. The city is developing very rapidly - many new neighborhoods and do a lot of new multicolored structures - going and eye pleased. In Yakutsk seeks all the young people of Yakutia. Then there are the universities, and all that is needed. 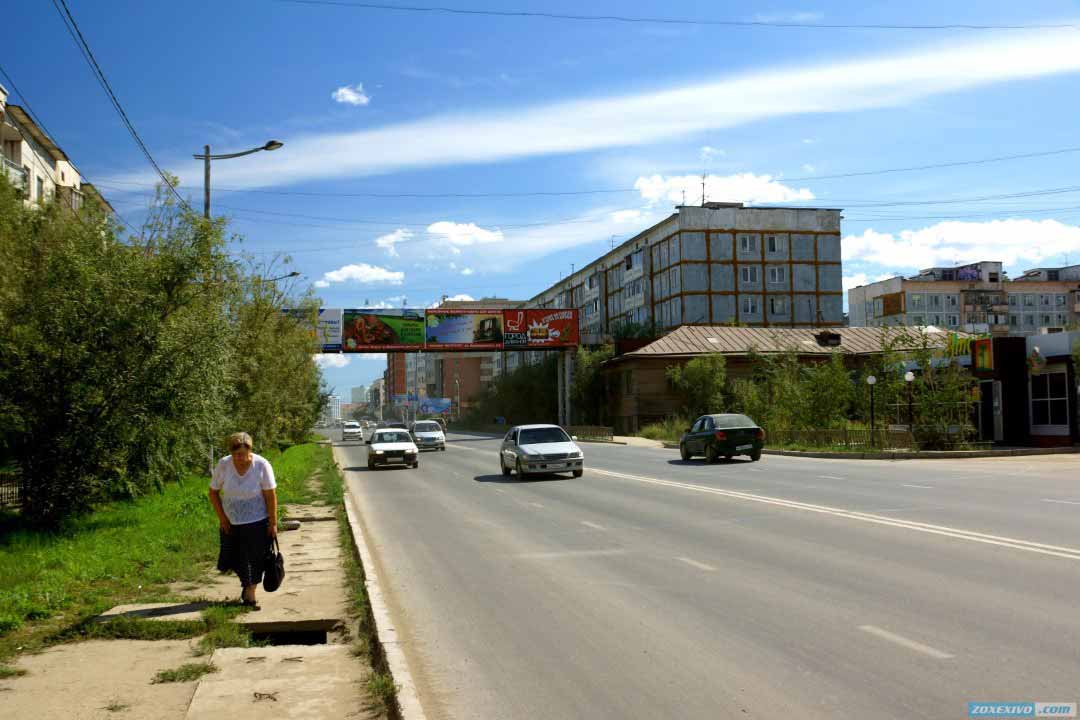 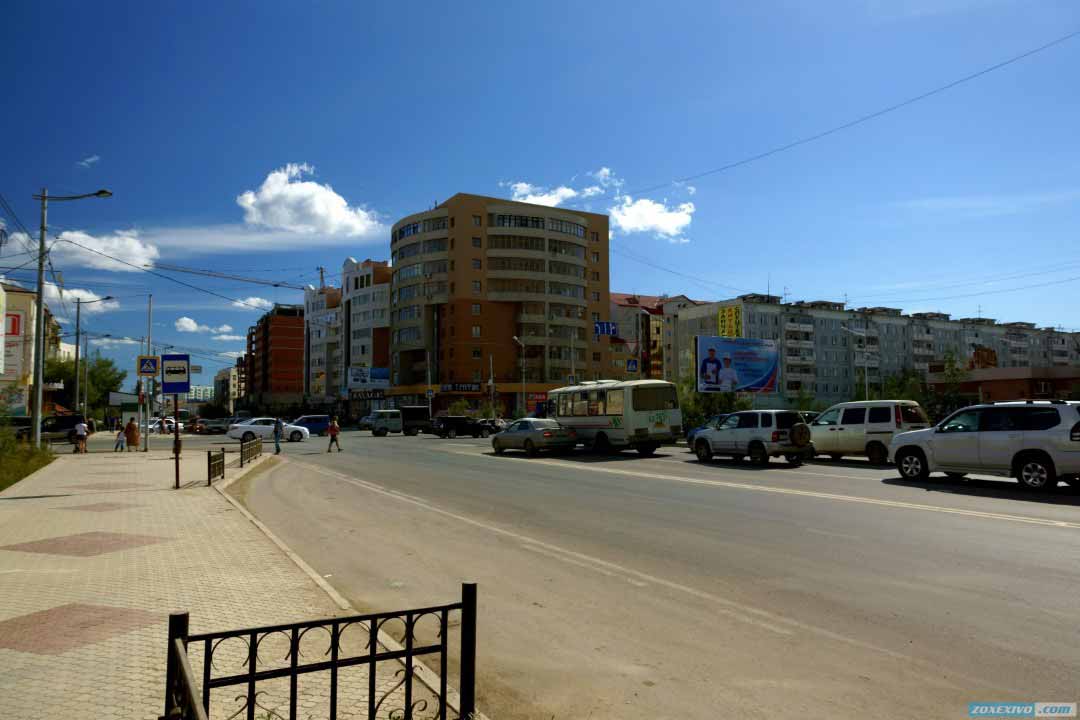 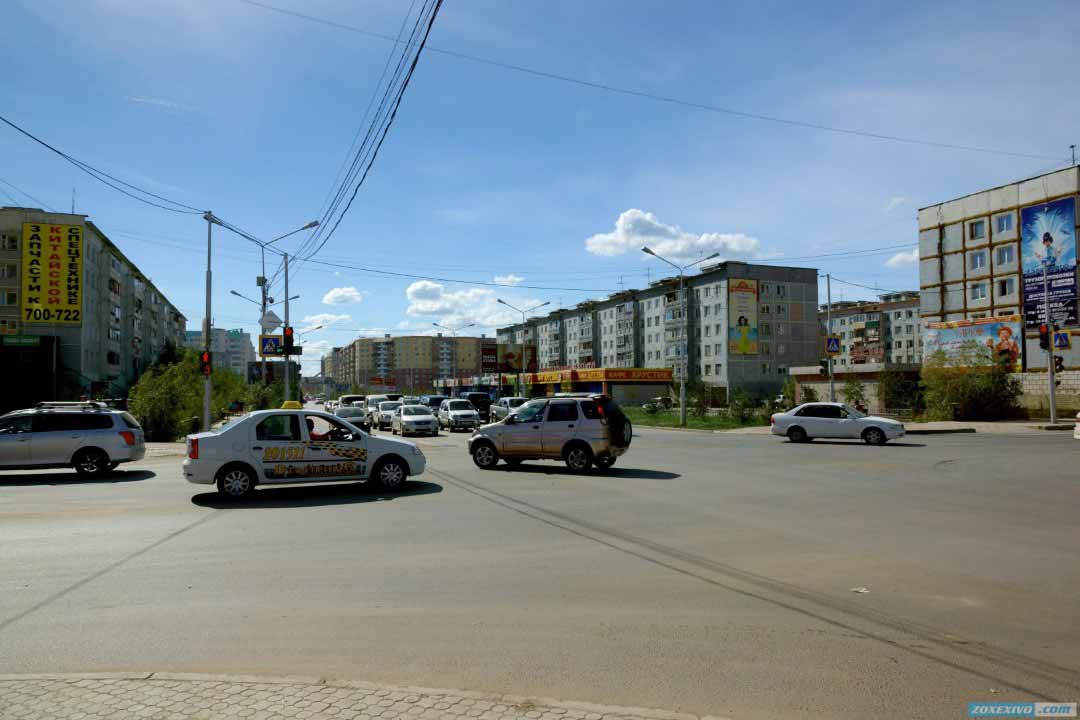 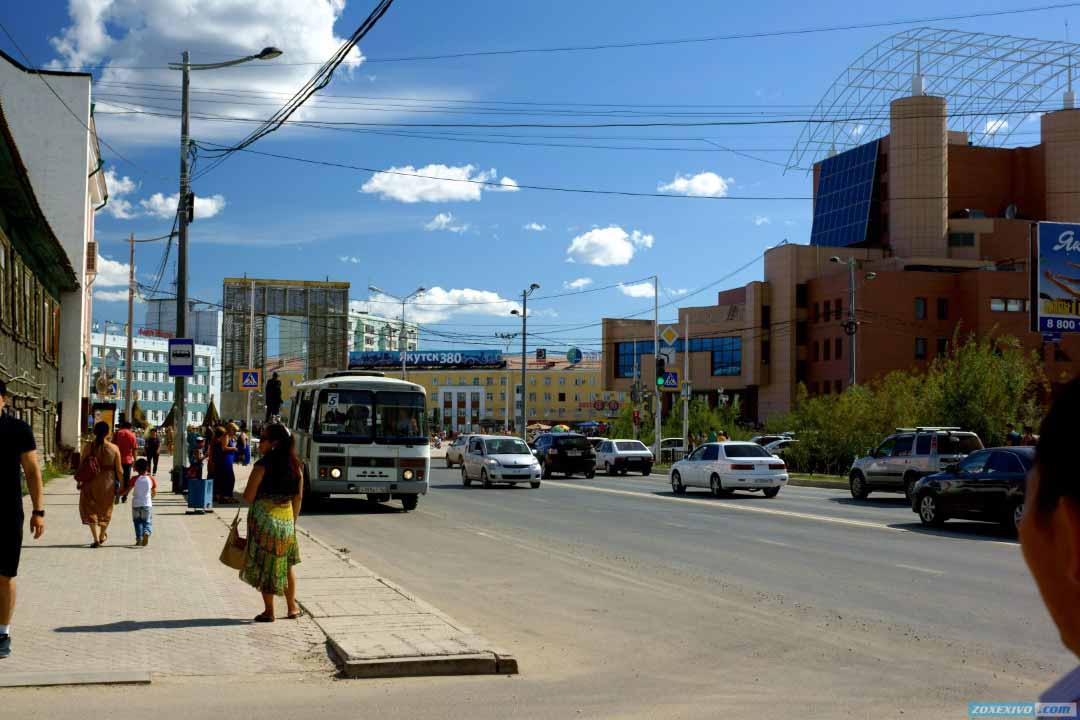 Here Nikita Burtsev, without which it would be very difficult in Yakutia. 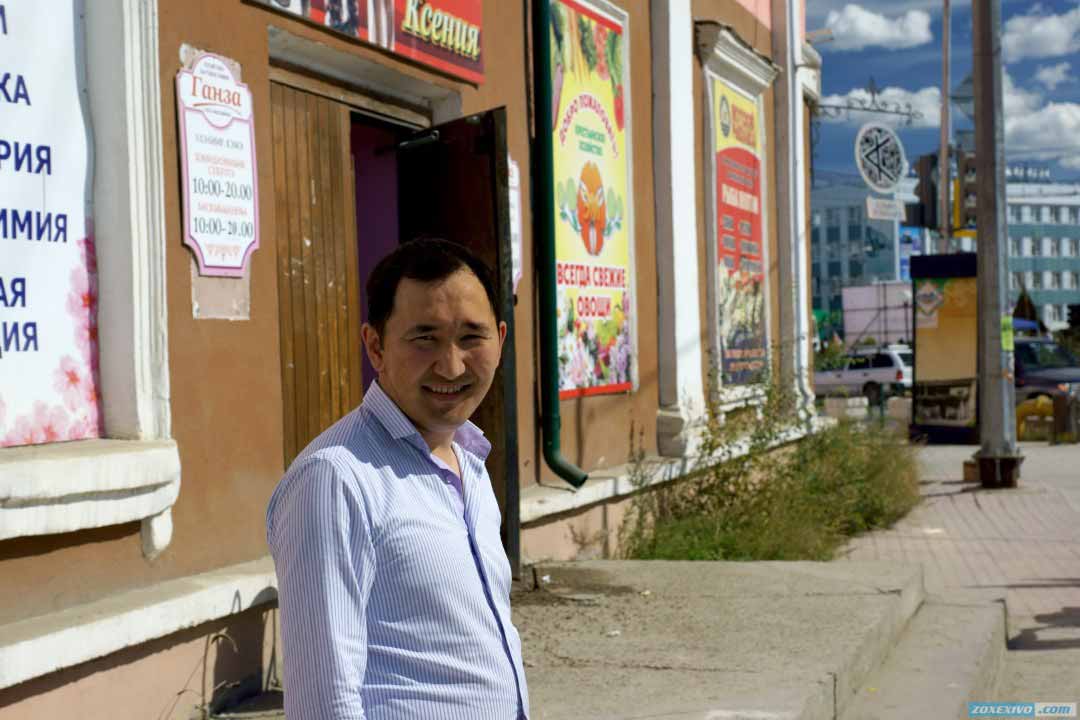 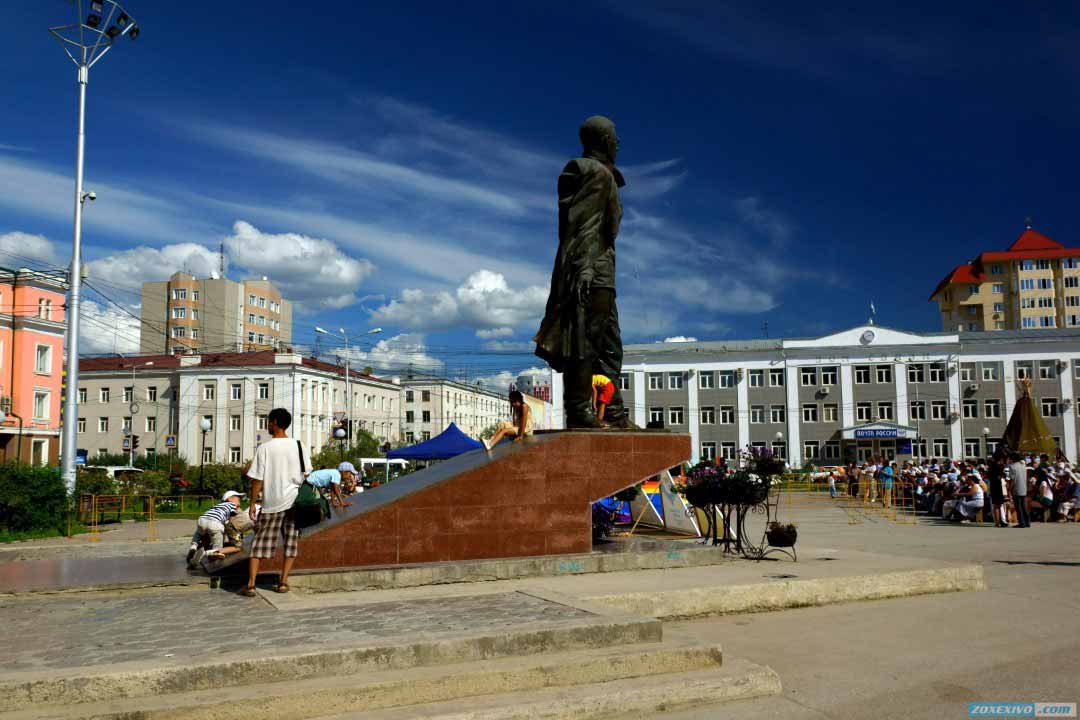 Lenaturflot - a company specializing in tourism, but it seems like the weak. On the river Lena, to my knowledge runs only boat - Mihail Kulibin that is literally falling apart, but the stubborn merchants pulled from it the last money. Tickets Yakutsk-Tiksi worth an average of 120 000 rubles per person. Such prices are due to the fact that go on trips alone foreigners - well, that's like they all Yakutia. I read somewhere that one such even caught - he was sailing, kayaking in Tiksi and confused in the Lena Delta. Miraculously saved the Frenchman. 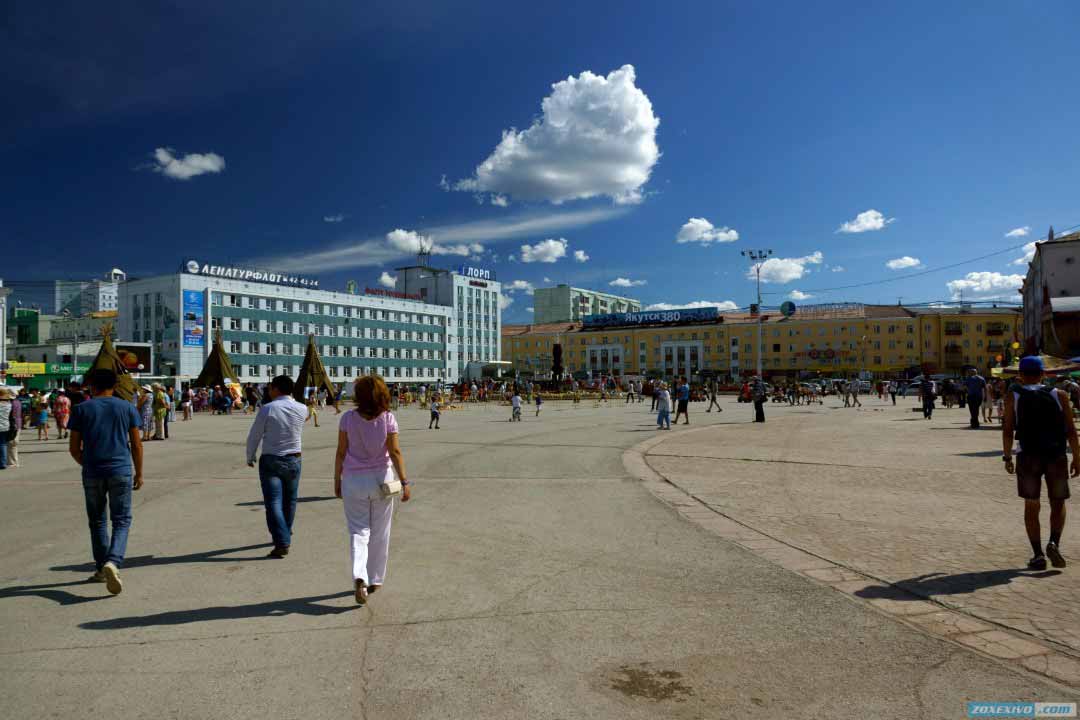 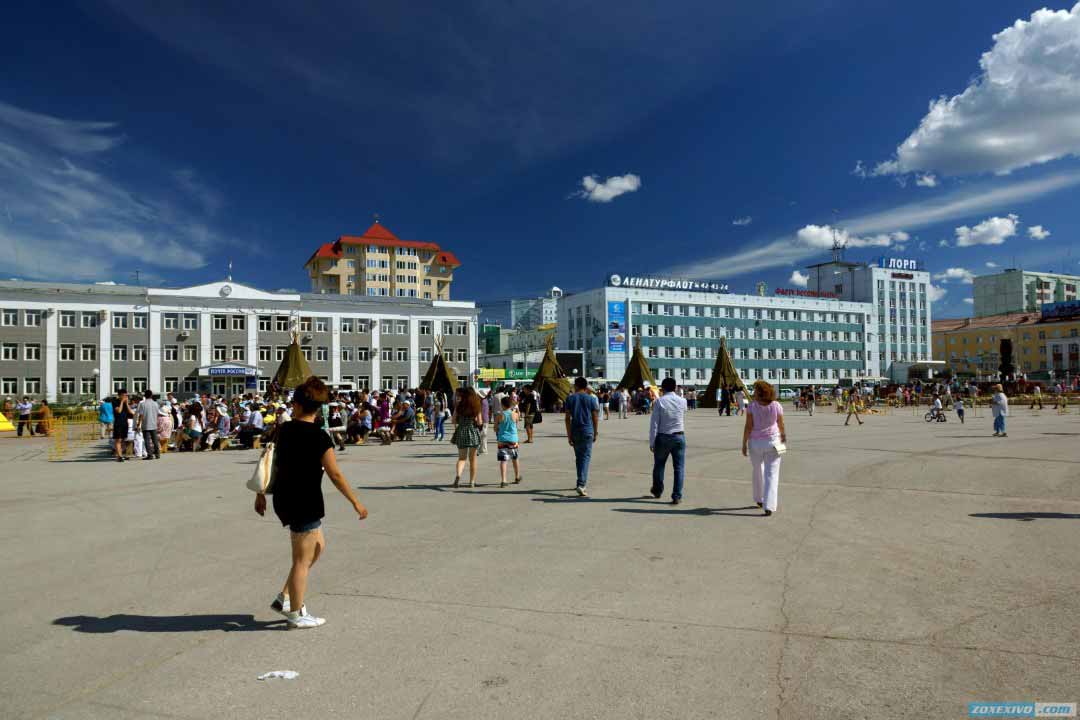 Accidentally caught in Yakutsk on the Day of Indigenous Peoples of the North, and finally, for the first time during the summer in the north, I met this deer. 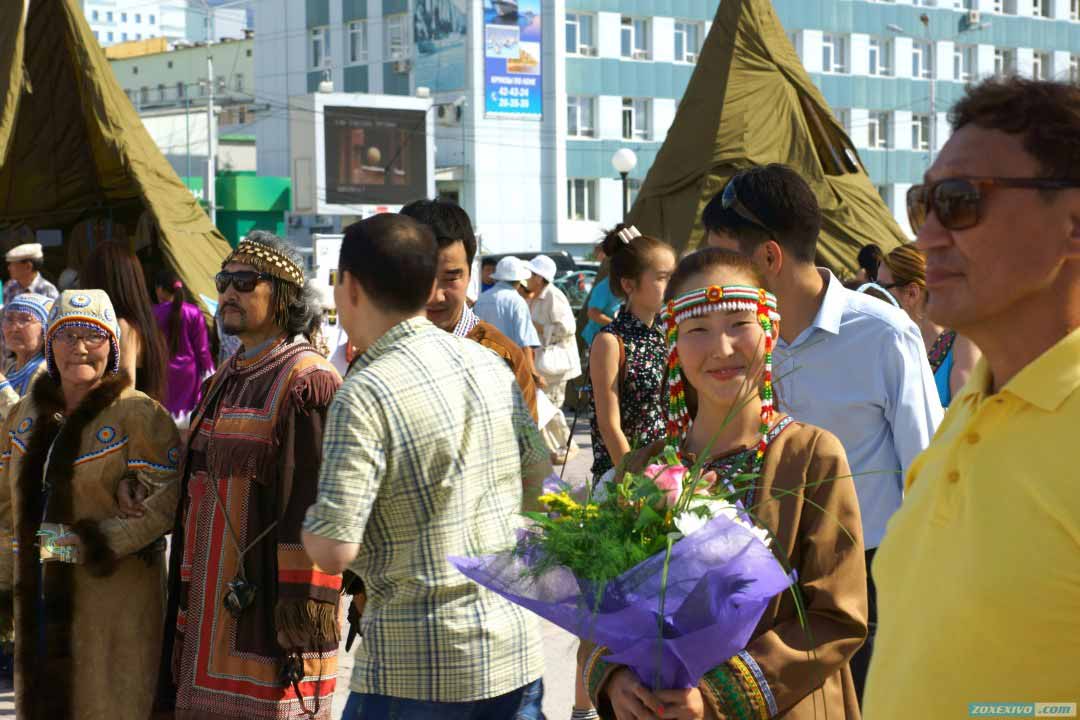 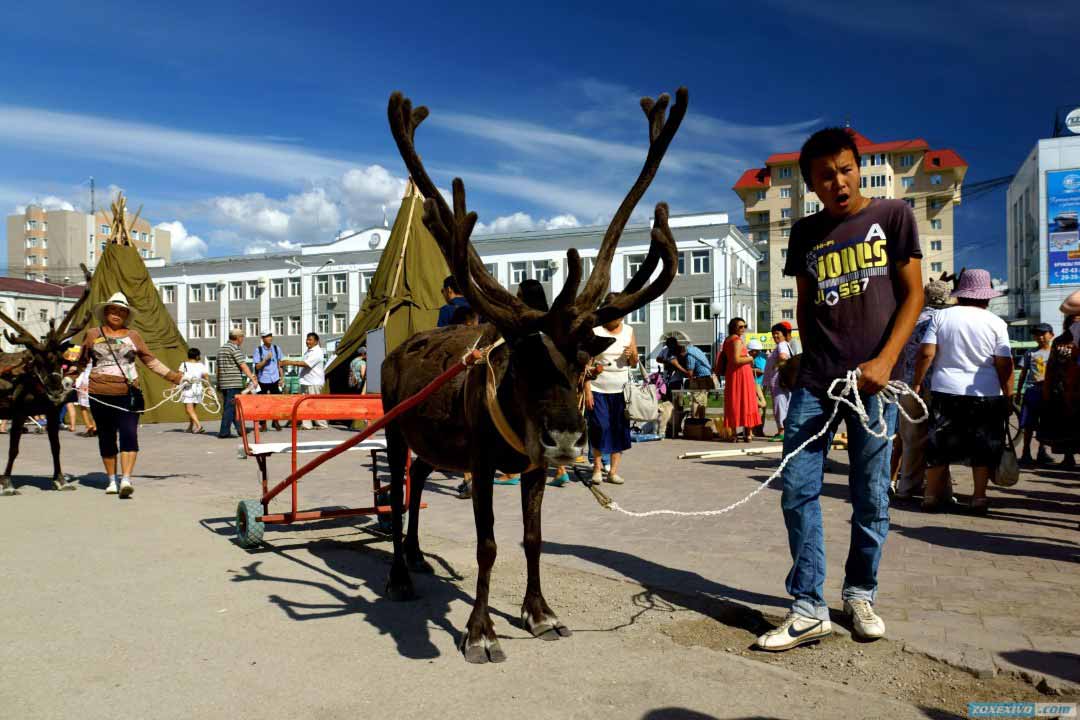 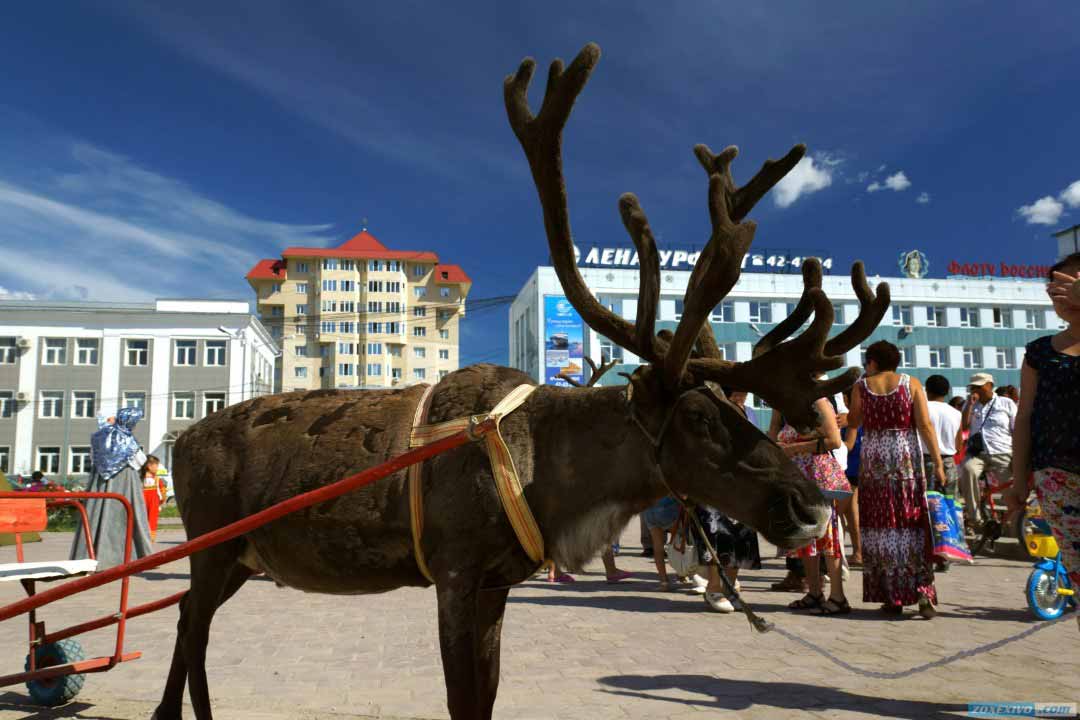 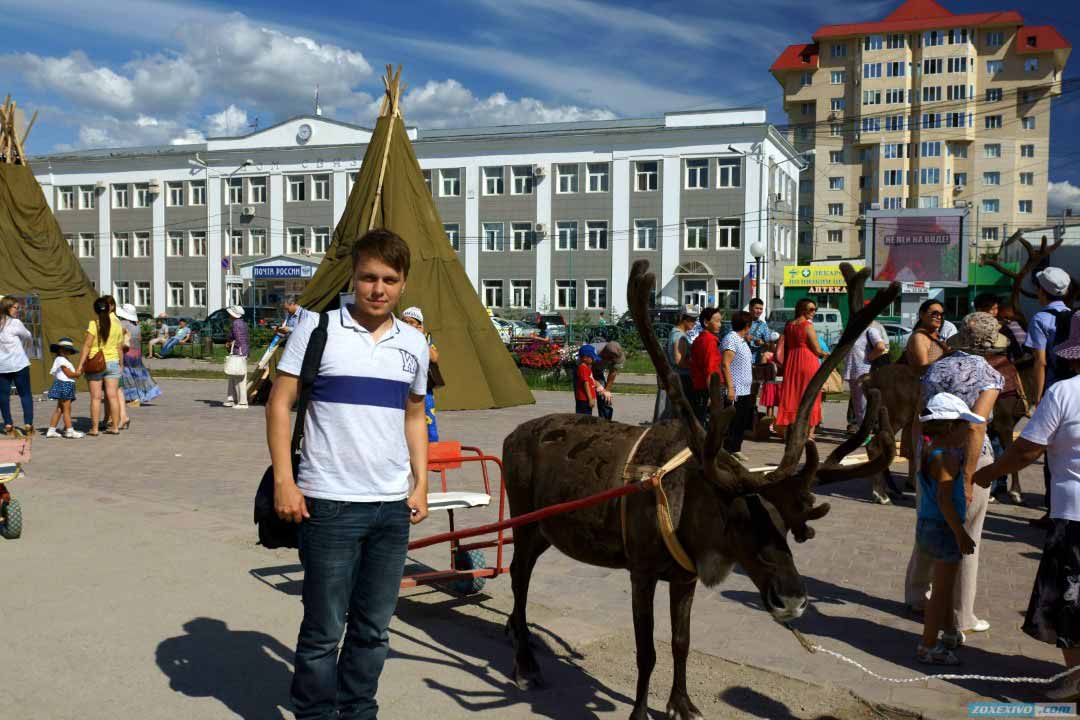 And then you just need to enjoy the city. For a long time I have not seen such a well-groomed, paints, colors and simple atmosphere. Yakutsk write about it makes no sense - it is the same, what to write about Moscow - everything is already written. 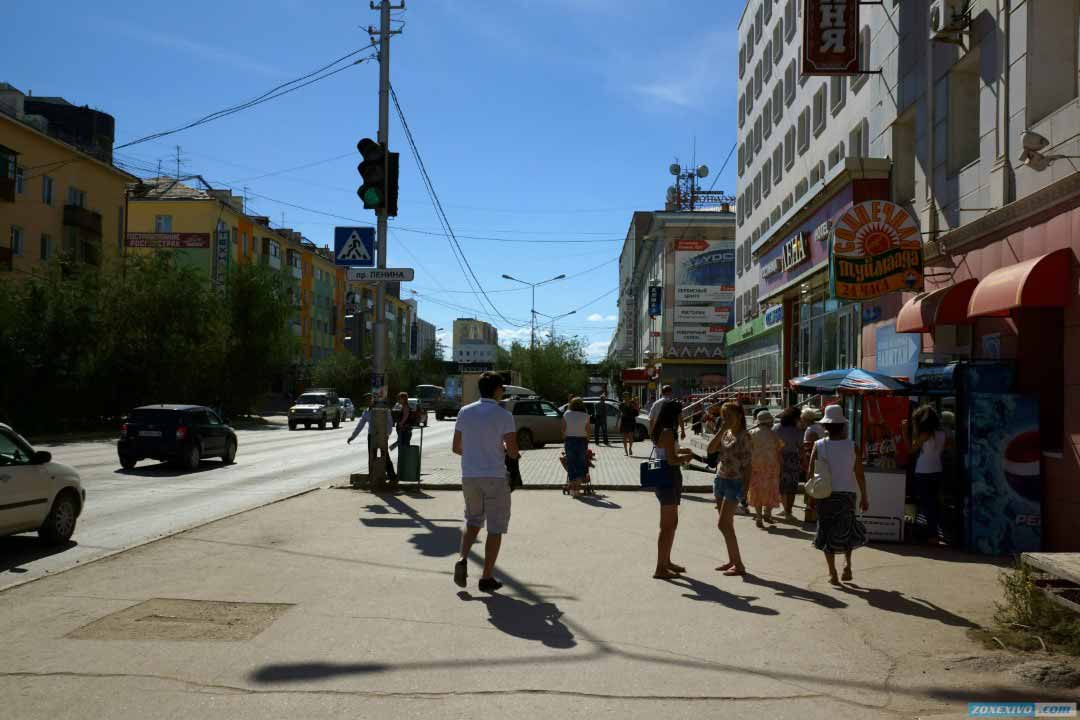 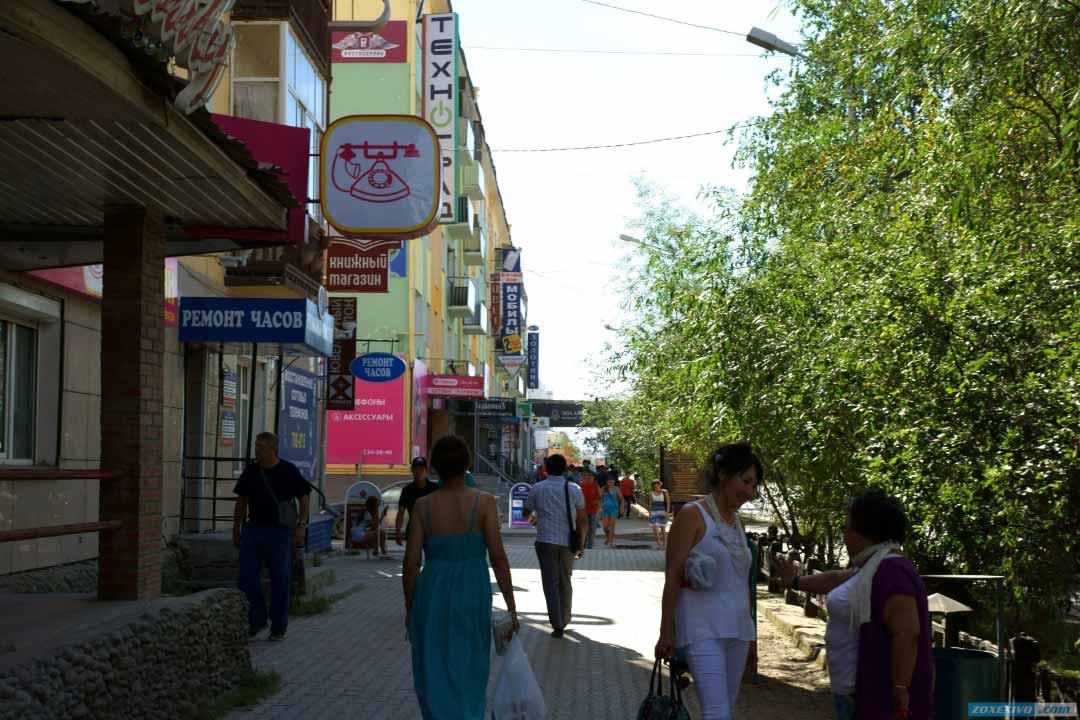 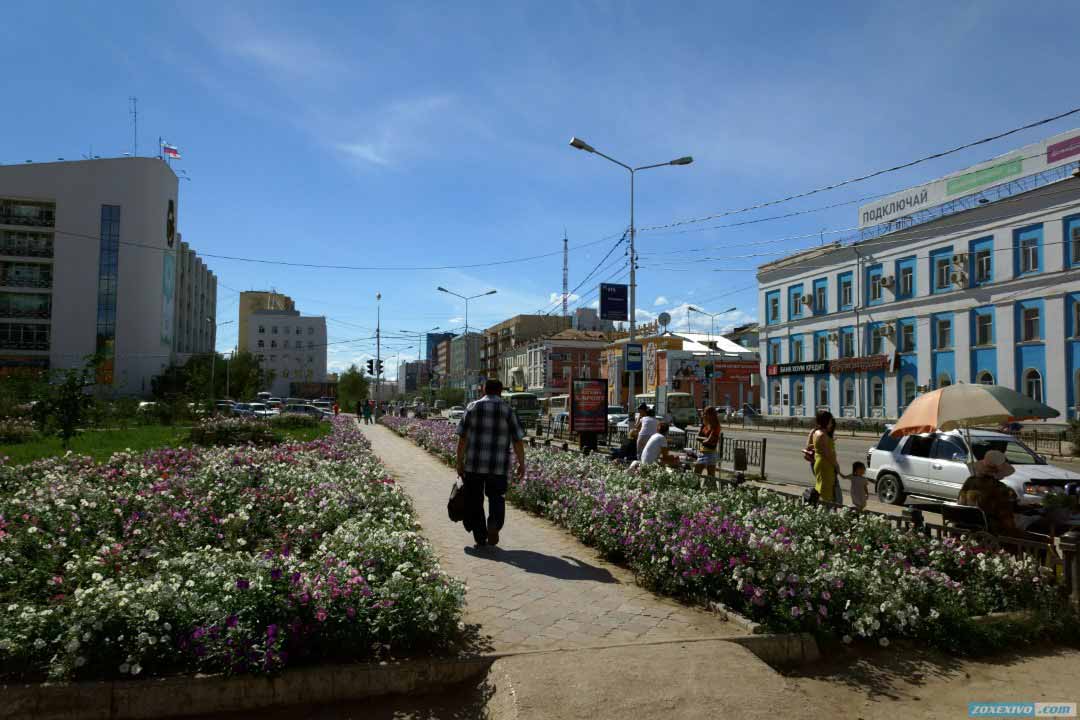 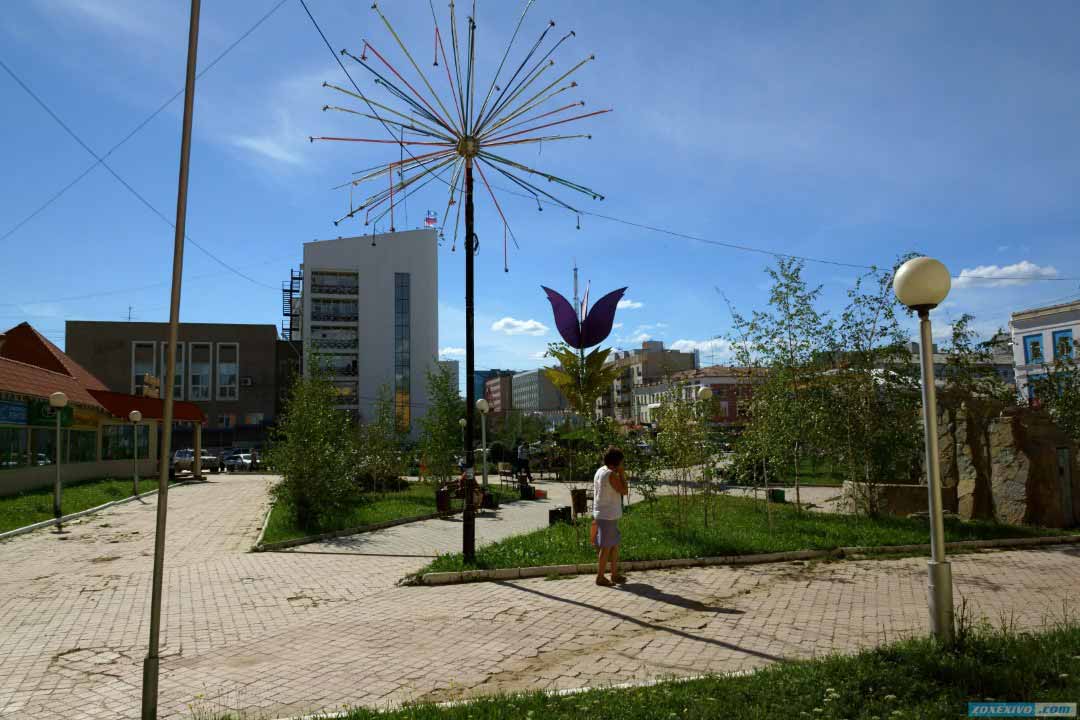 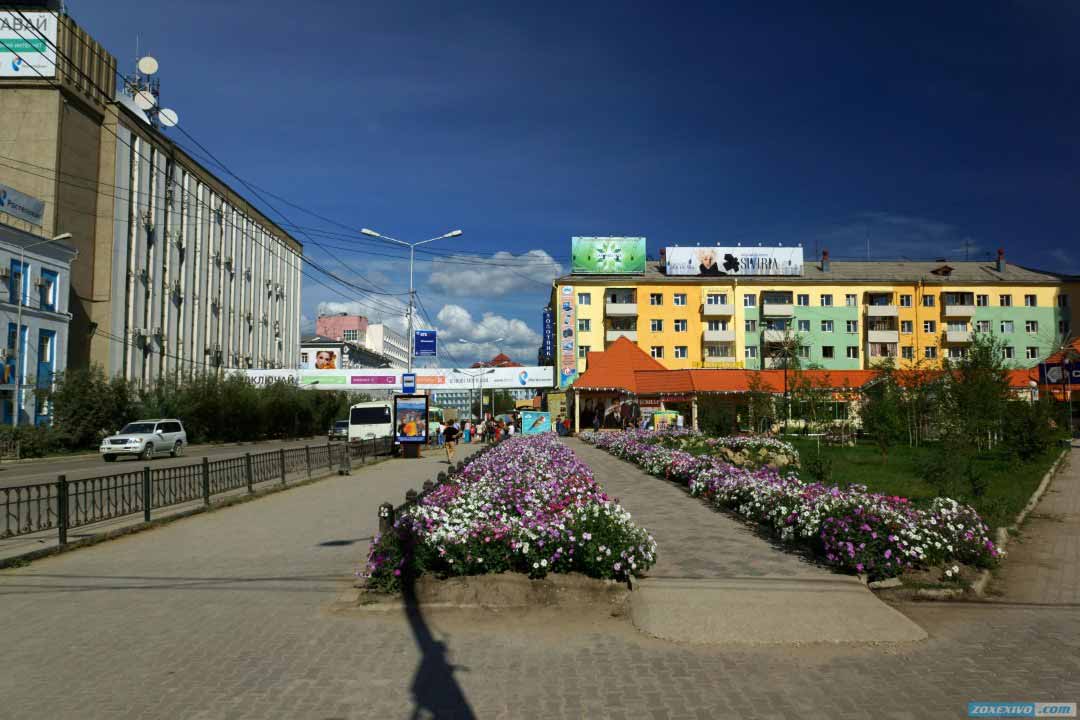 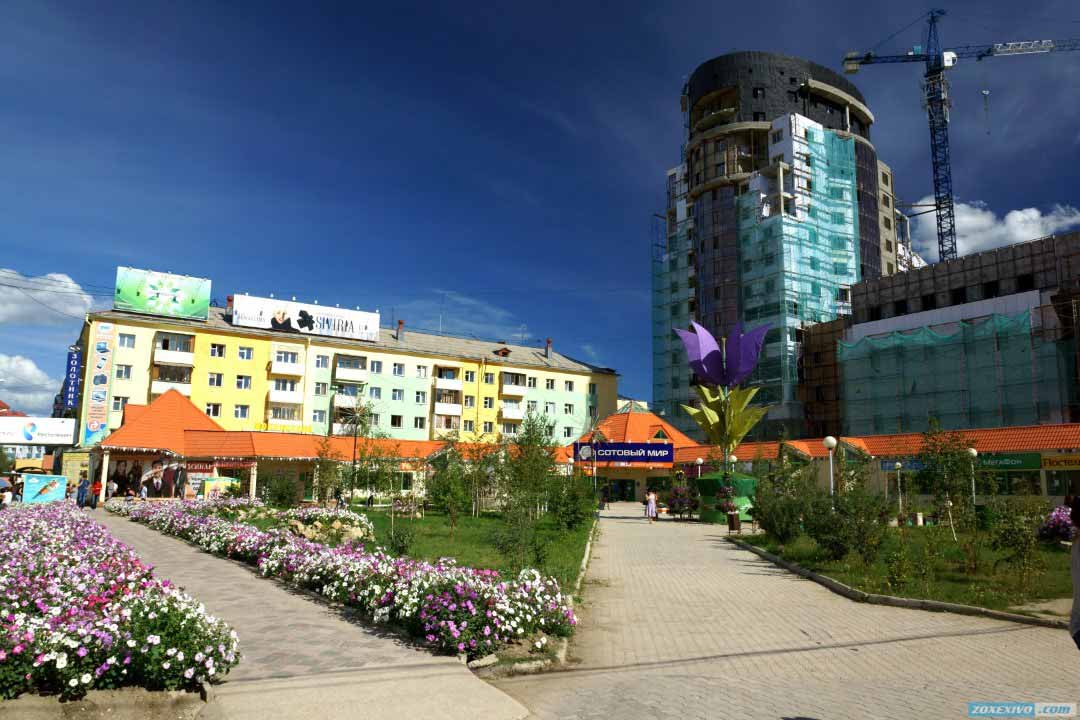 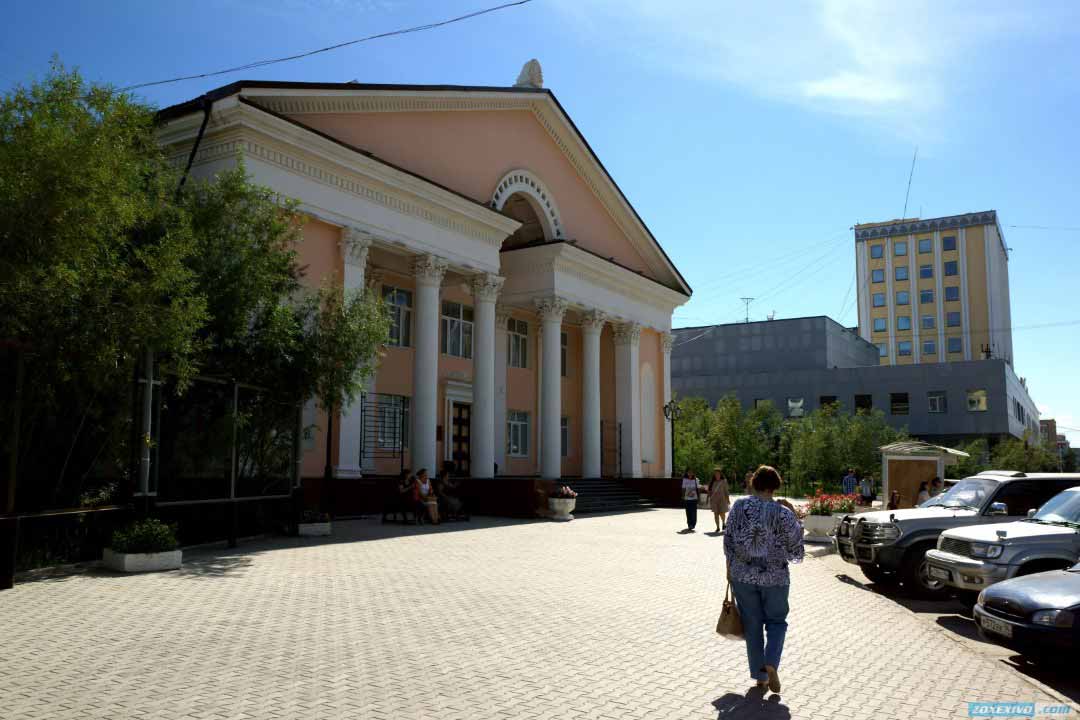 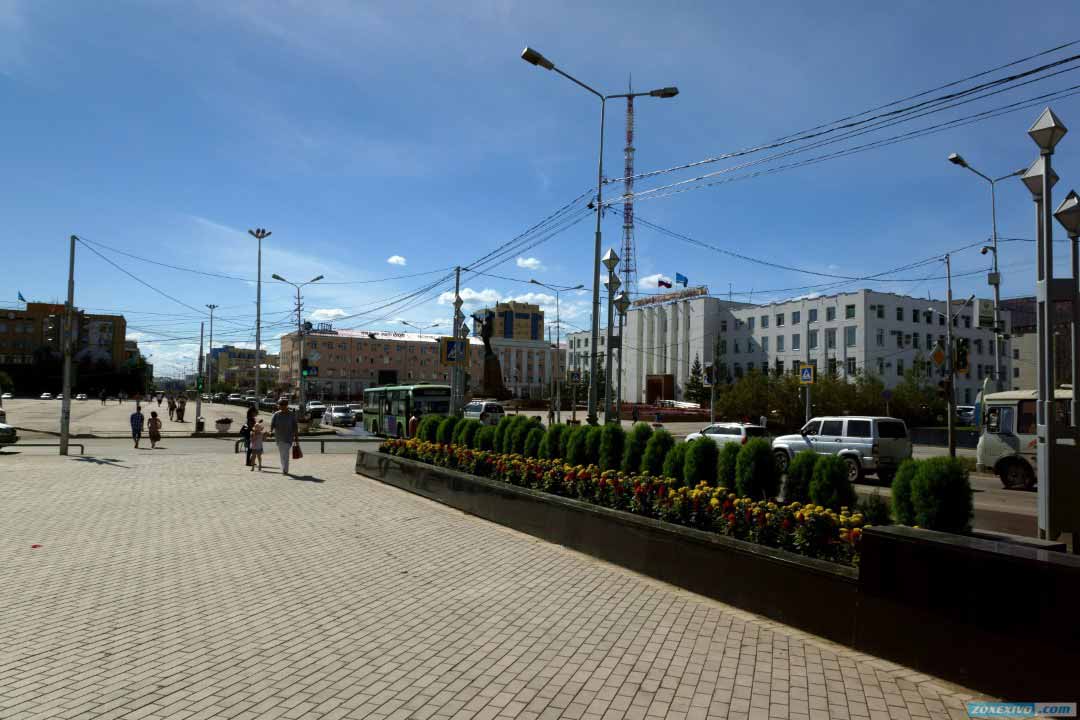 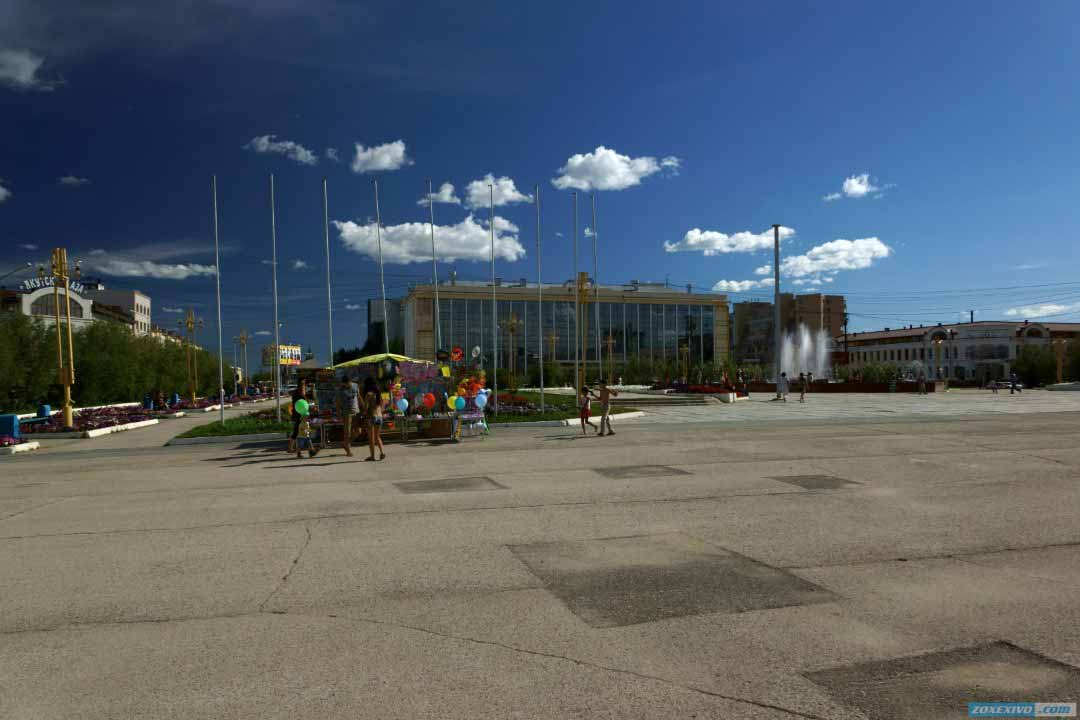 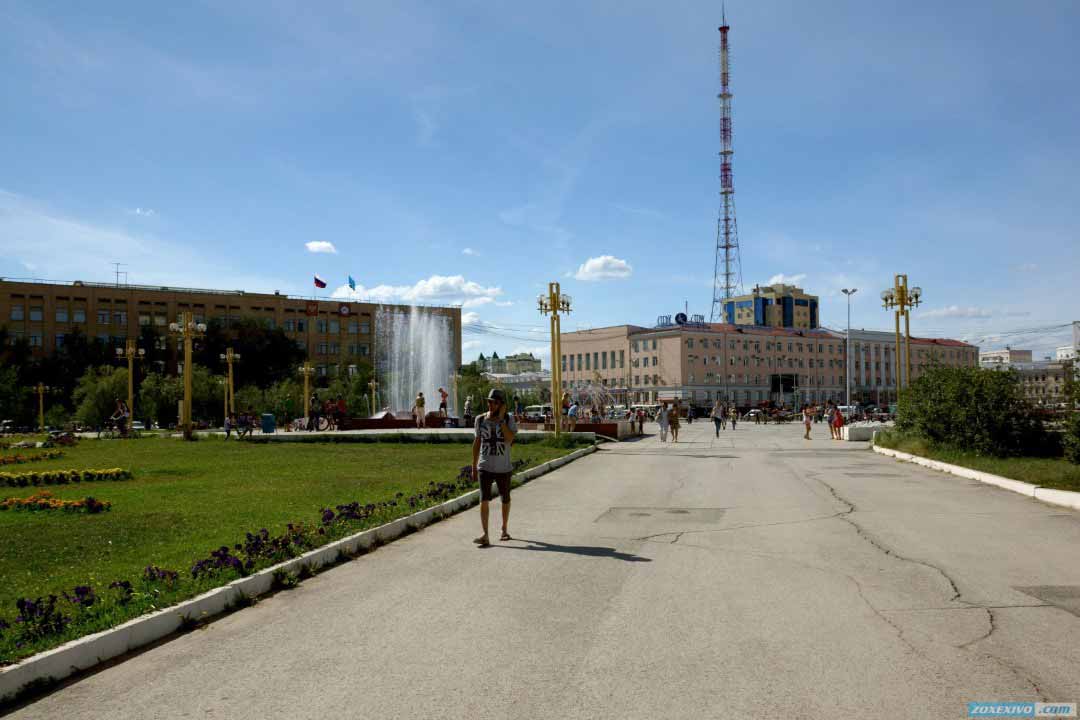 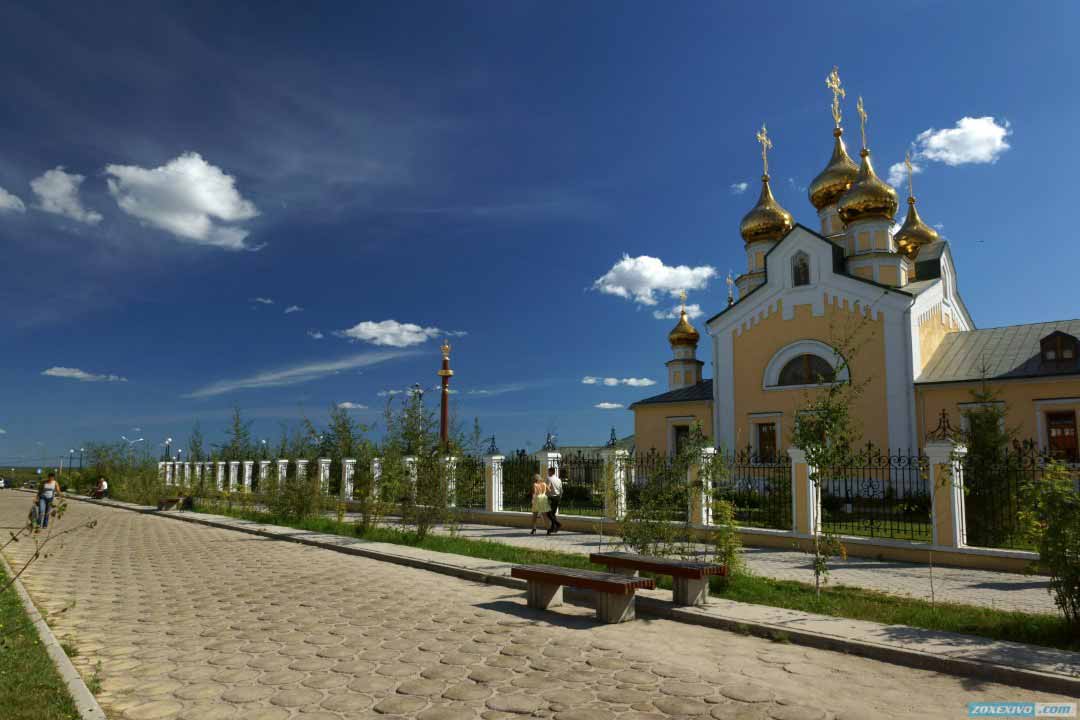 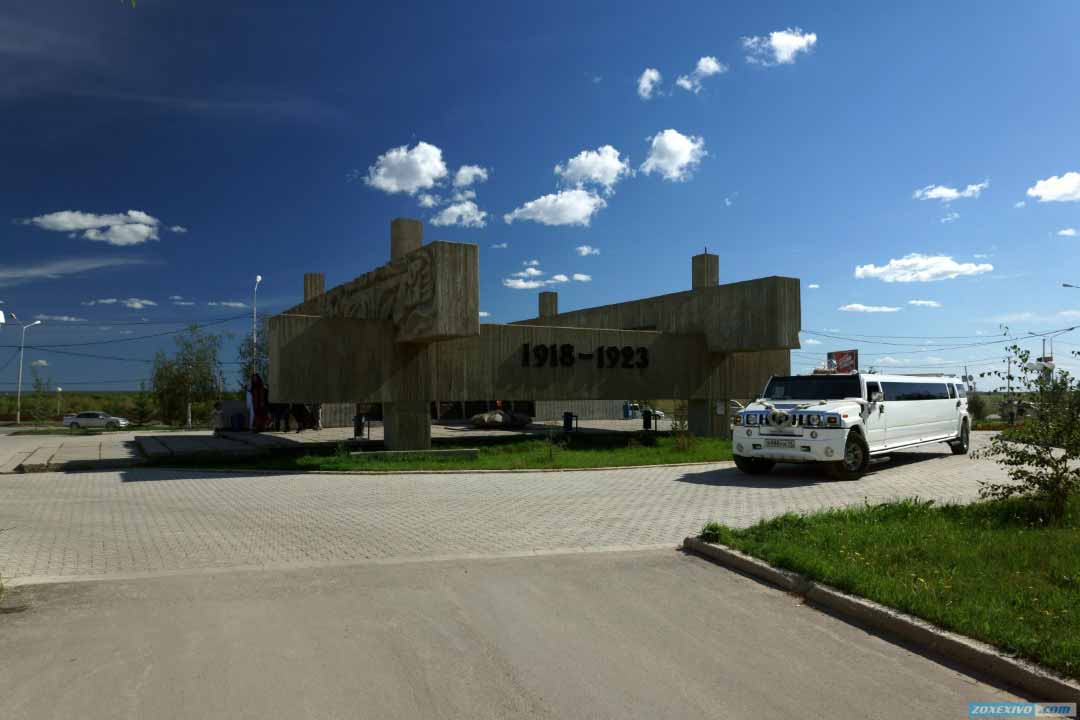 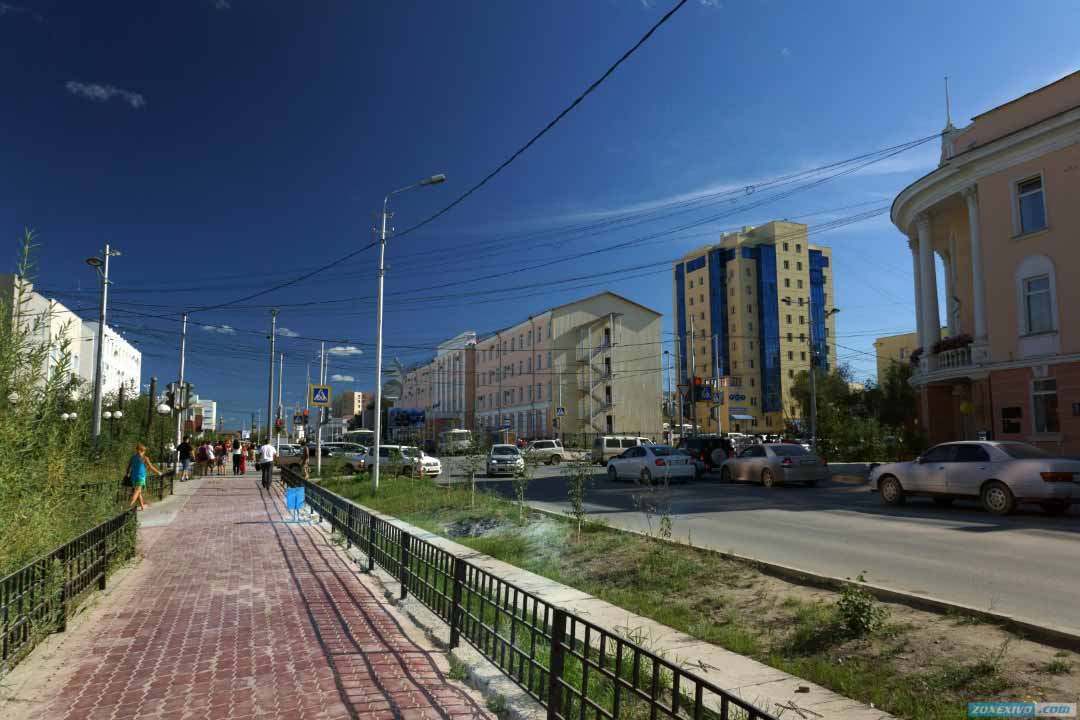 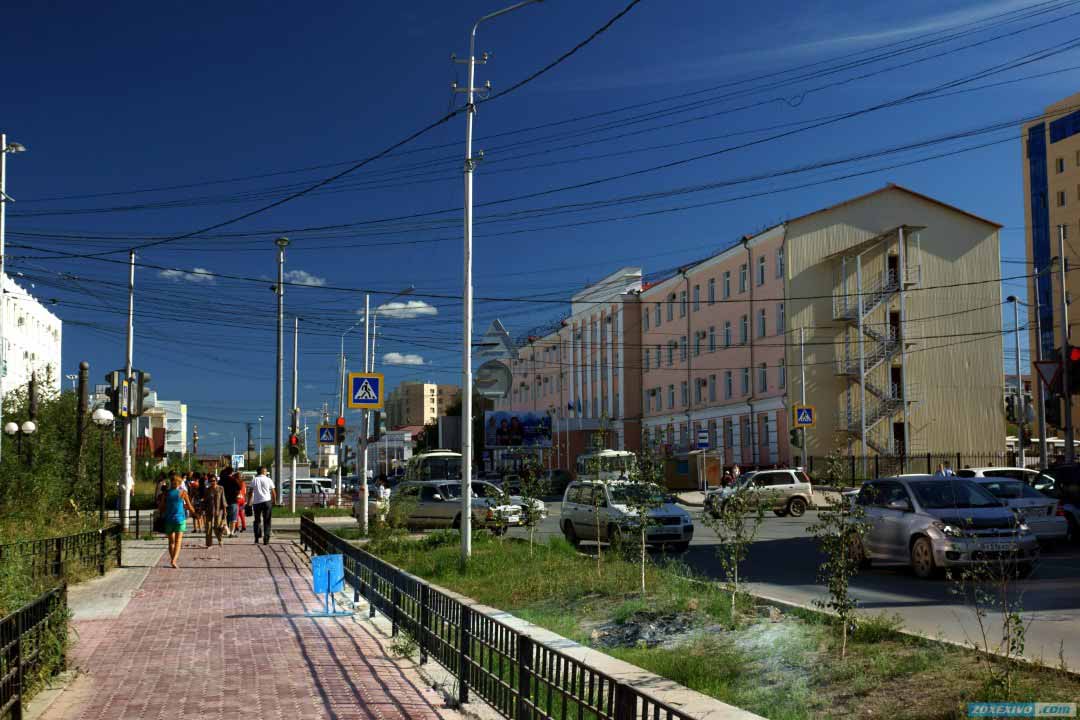 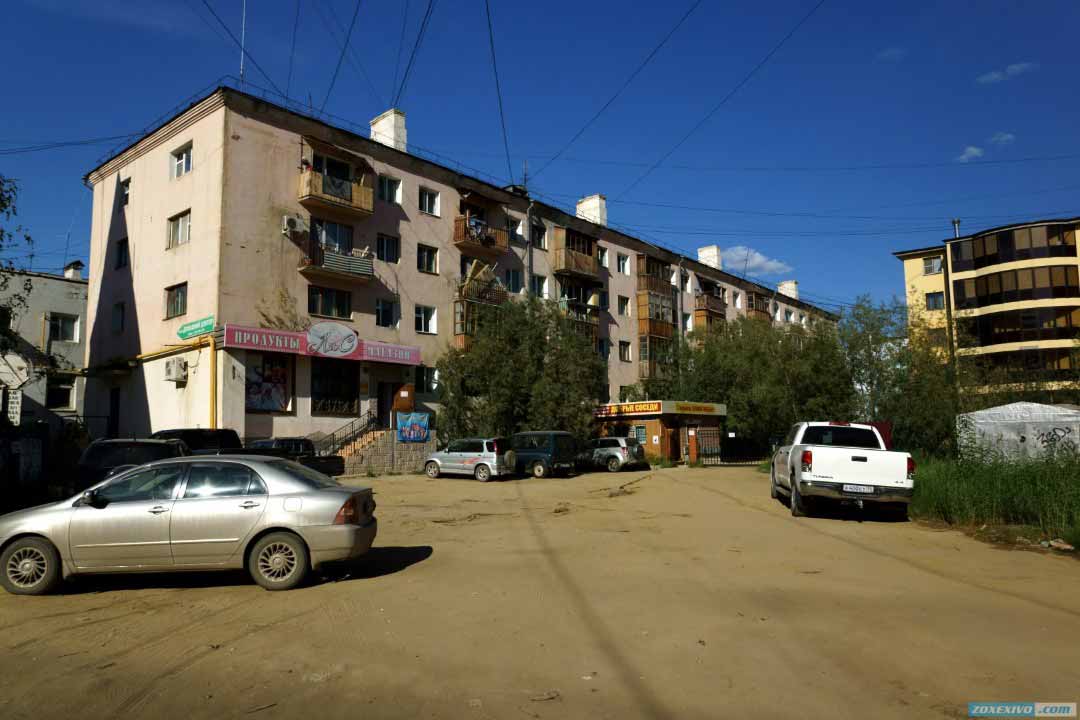 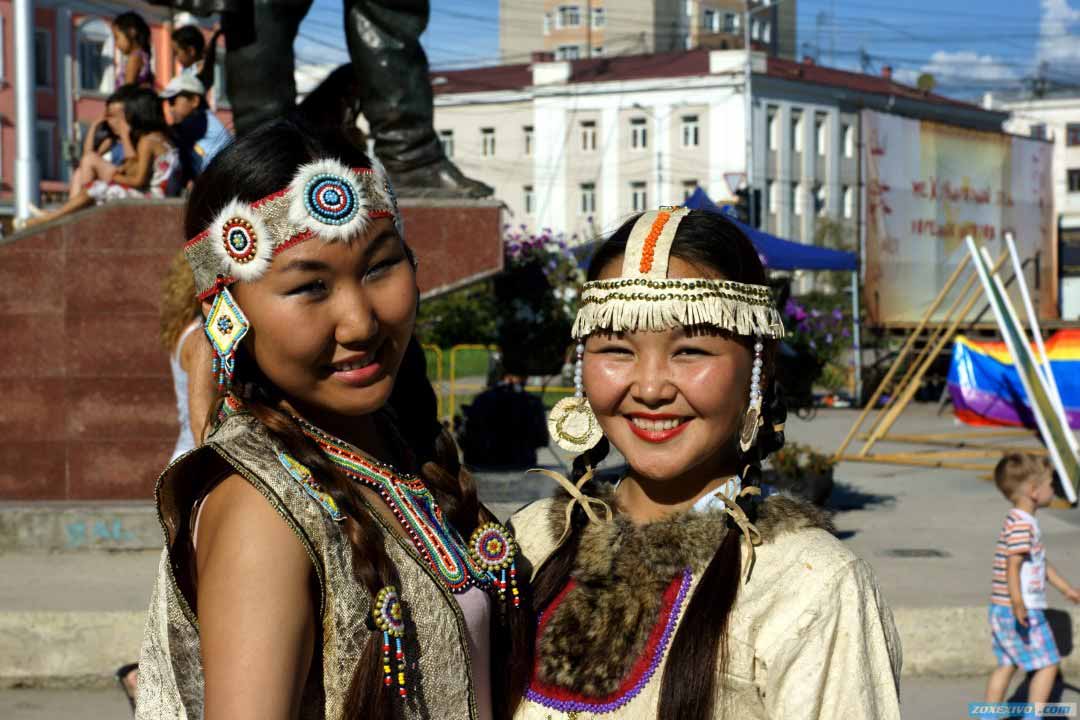 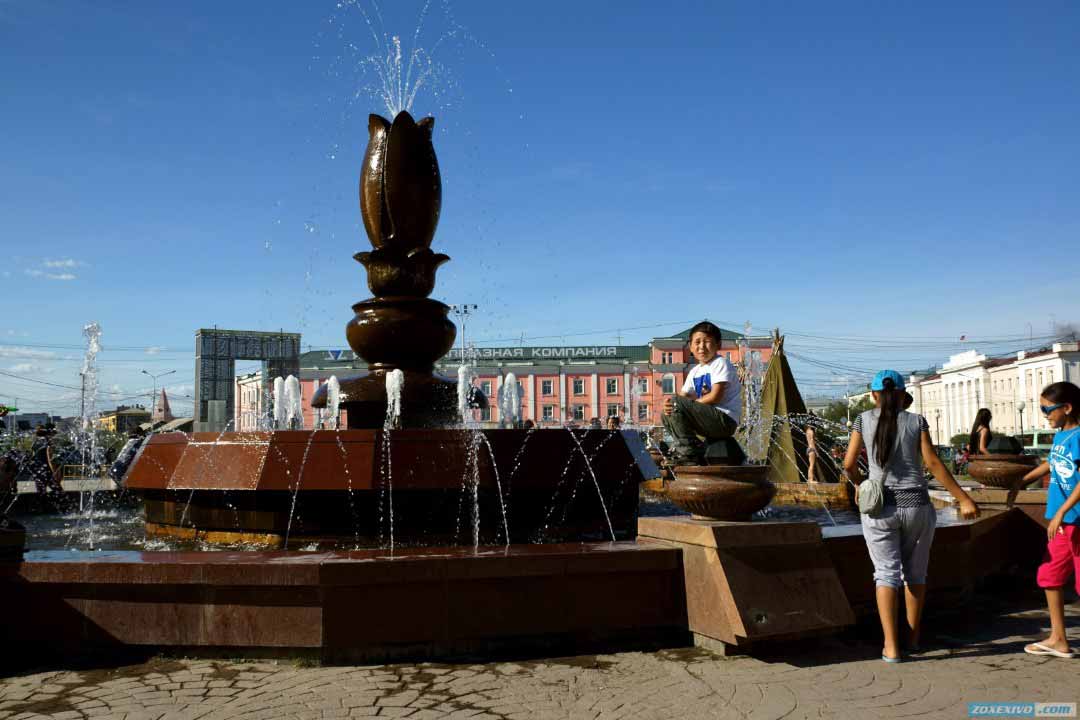 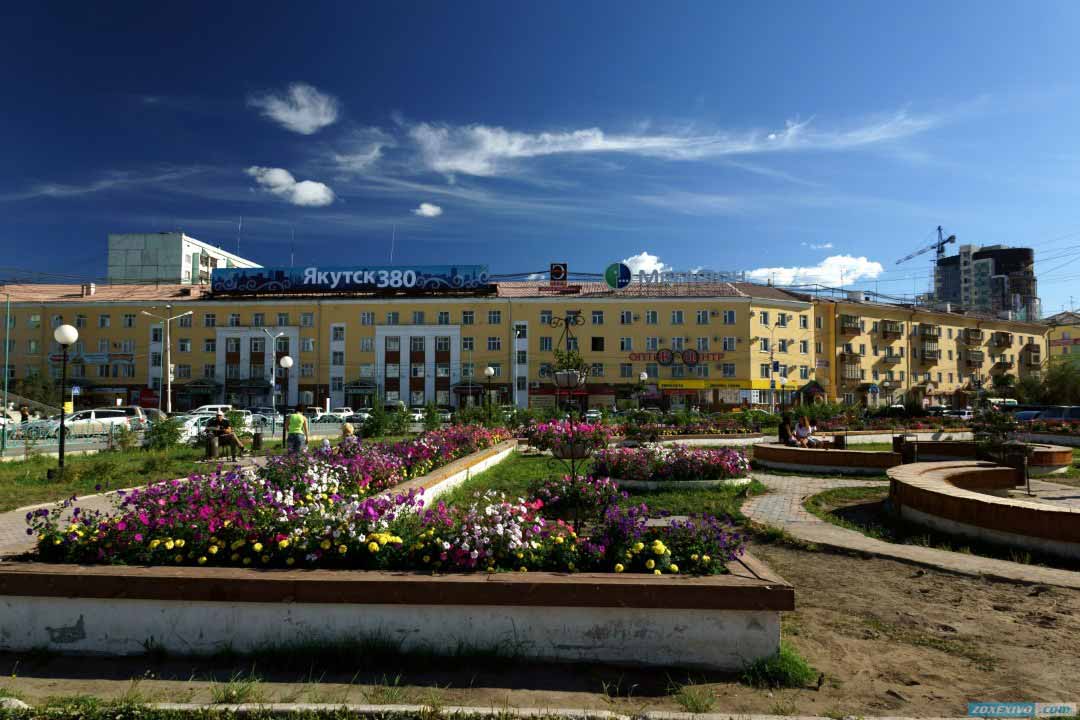