WHAT TO BRING FROM YAKUTIA? ABOUT SOUVENIRS

Traditional magnets. They varied in Yakutia. There are quite a cheap, such a small picture, there is really original. Only they are well on all the friends do not buy.

WHAT TO BRING FROM YAKUTIA? ABOUT SOUVENIRS

In Yakutsk there is a large gift shop "where bakhsi". It is located on the street Ammosova, in the old town. There you can find handicrafts and all kinds of domestic gadgets. Here, for example owl paw. Next to her bag of bear paws. In the neighboring department of a large selection of deybiirov is such mahalki horsehair. 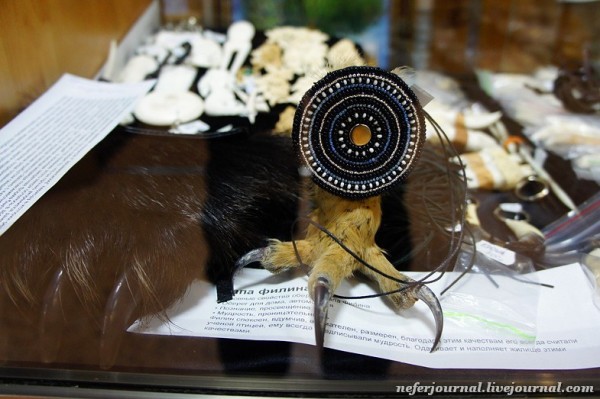 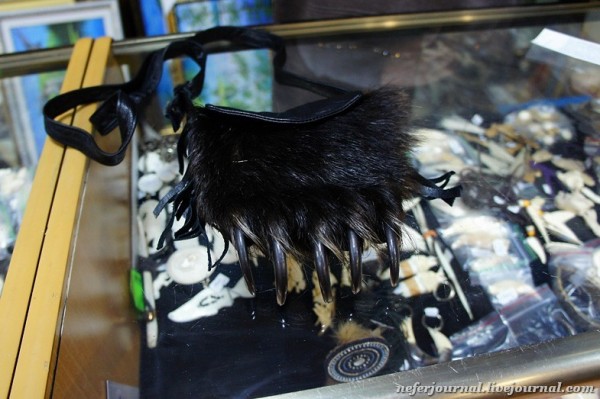 Many souvenirs from bone and mammoth ivory. Ivory expensive. 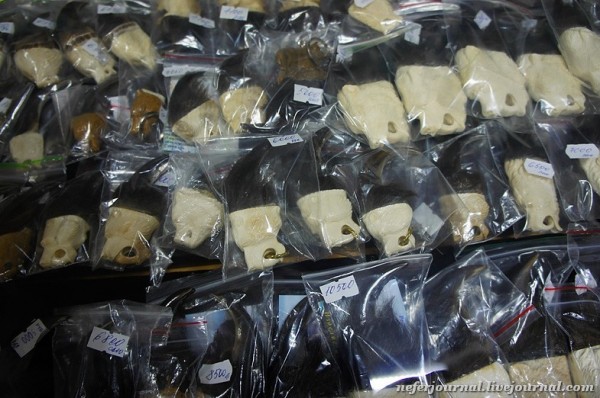 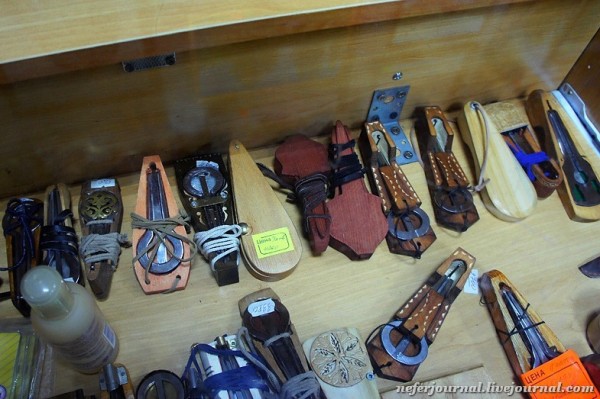 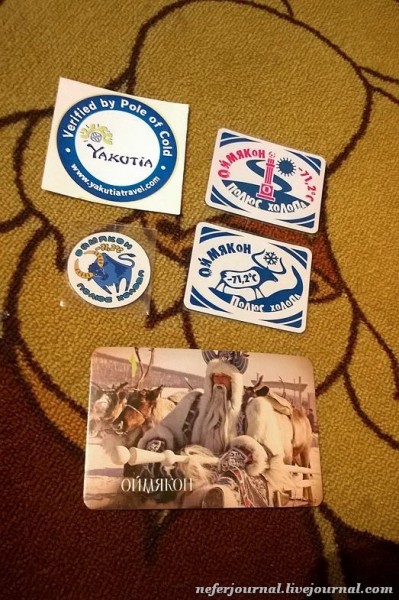 One even left itself, which usually do not do. Now Bull Cold lives in my house. 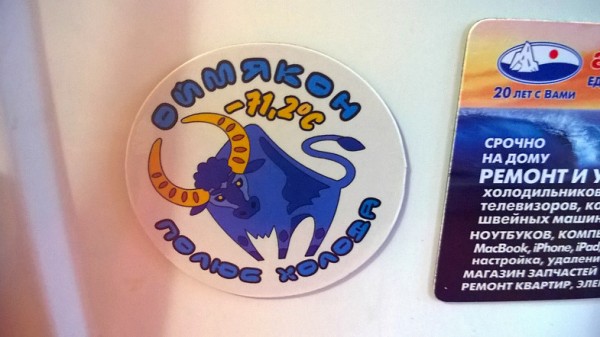 A popular souvenir - Yakut vodka. Especially foreigners. And they come in a lot of Yakutia. 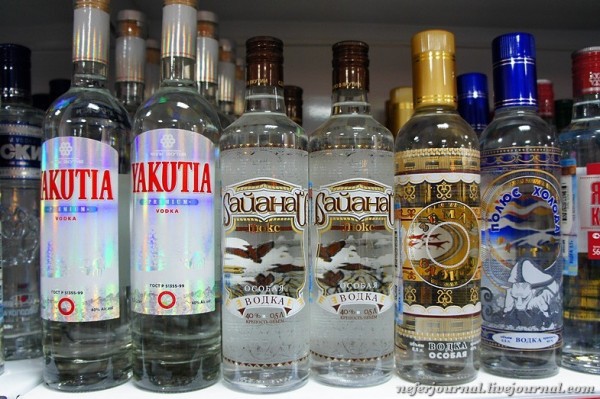 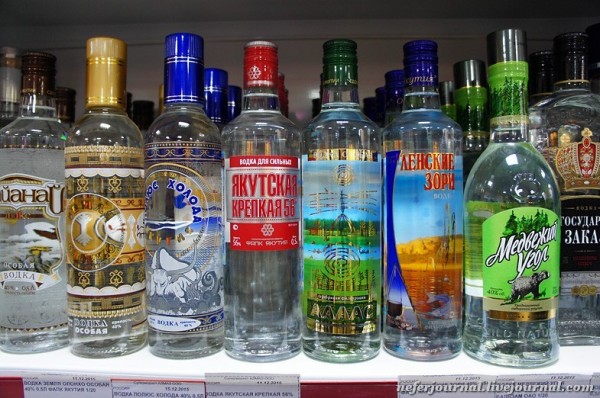 About panels I wrote. It hung in the house of Tamara Yegorovna. Bought by persuasion. She gave her mother. Another Yakut tassels brought Sergei, he collects. 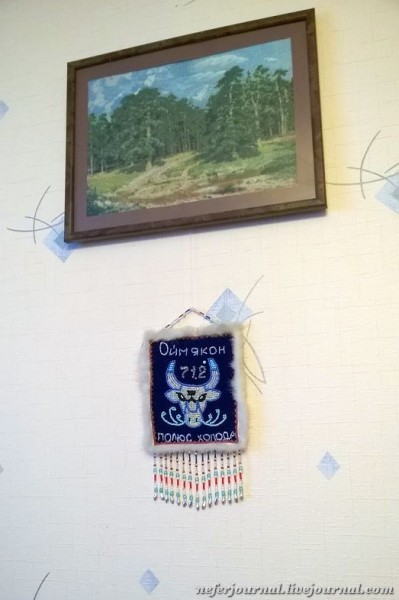 That's all. I would have went once more to Yakutia. You can not in winter)) In the early autumn, for example. Not cold, but there is no mosquito. I would like to Tiksi, and just walk Yakutsk. About Chochur-Moore is a cave Chyskhaana as in Tomtor. The Opera and Ballet Theatre have went with pleasure. And to you as if it wanted? :)