MINING TUSKS OF MAMMOTHS IN SIBERIA

About 10 thousand years ago, northern Siberia inhabited shaggy giants, known as mammoths. Now extinct genus of mammal has suffered as a result of raising the temperature at the end of the last Ice Age, which resulted in their habitat was flooded and reduced. Animals caught in limbo on an isolated island, where there was not the slightest chance to return to the mainland. Some populations, sharpened on these land areas to the east and north of Siberia, delayed

MINING TUSKS OF MAMMOTHS IN SIBERIA 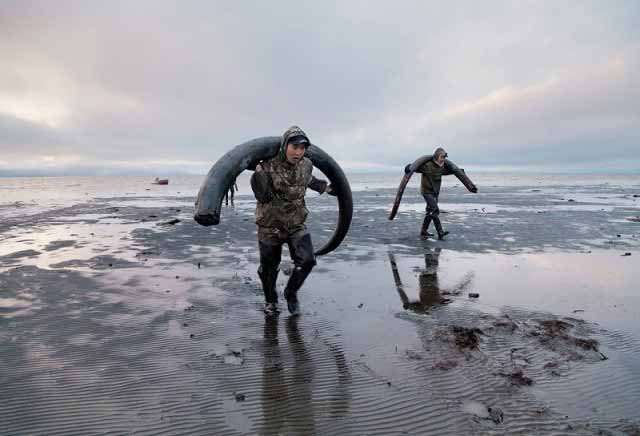 Extraction of mammoth tusks in the depths of the Siberian land

MODULE = {322} The indigenous peoples of the northern regions are often found washed before spring waters tusks, thought that the giant animals are moved under the ground, exposing only their huge over its surface "fangs". They called their Eggor, ie Earthworks deer. According to another legend, the mammoths lived in the beginning of the time of creation. Because of its enormous weight they constantly sinking up to his chest in the ground. The mammoths established paths formed riverbeds and streams that eventually led to the complete flooding (there is a legend that during the Biblical flood, animals would be saved on Noah's Ark, but could not fit there). Some time animals floated over the vast waters, but on poultry sadivshiesya tusks condemned them to death. 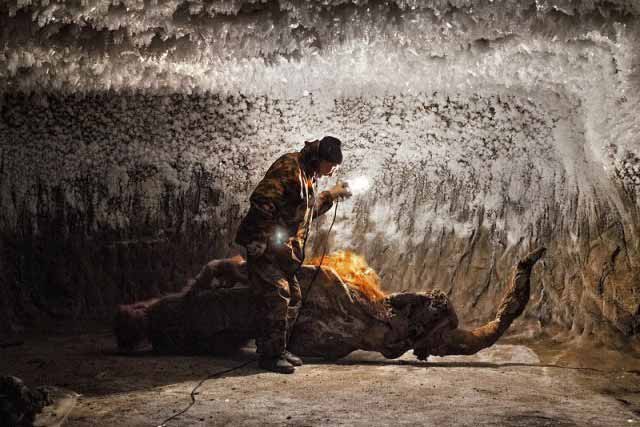 Across the territory of the European part of Russia and Siberia and up to the middle of the XX century actively flourishing folk art of bone carving. Local carvers sired combs, boxes, miniature sculptures and podchasniki exclusively from the tusks of mammoths. This material is very beautiful, and durable plastic, although it differs in some difficulty handling. Its hardness is equivalent to such materials like pearls, amber and coral. Mammoth bones easily handled cutter, acquiring a great mesh pattern, and can perform almost any sculptural form due to the large size of them. 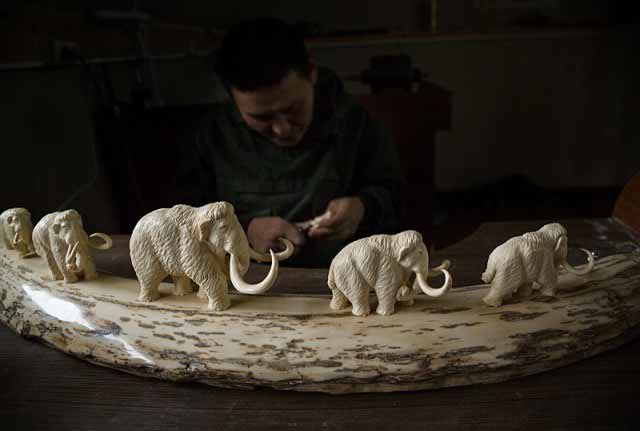 Extraction of mammoth tusk in the far north of Yakutia

Mammoth tusks back of permafrost using hard work seekers. Their production is quite complex, since it is often the old material is covered in swampy areas at the bottom of the rivers, in the tundra. tusks are often found along the banks of streams, lakes and ravines. To extract the miners one artifact is required from several hours to several days of continuous excavation. Before you pick up the found material, hunters tusks thrown into a hole dug silver ornaments and colored balls, as an offering to the local spirits. 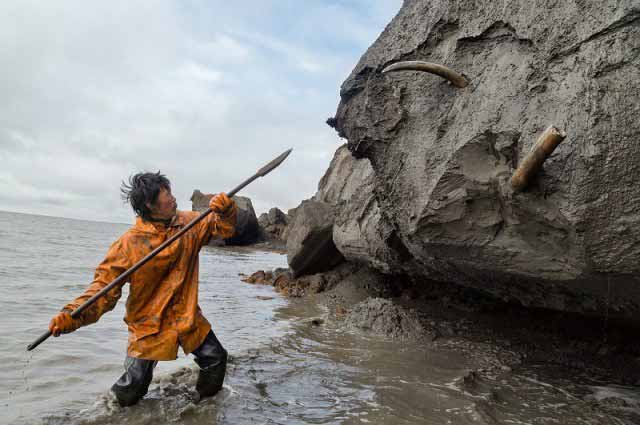 The difficult process of production of a mammoth tusk

Today, almost all the production of mammoth tusks in the vast Siberia is illegal, and about 90% of the received "jewels" in the end turns out to be in China, where it is very revered by the ancient tradition of carving on ivory. The rapid increase in demand causes some concern among researchers, since it leads to loss of valuable data about animals that lived on this earth tusks which contain information about the climate, feed and the environment. Perhaps still trapped millions in the permafrost in Siberia, and even more mammoth tusks, but finding them is becoming more difficult every year. Currently, the cost of a kilogram of quality ivory on the black market is about 25 thousand rubles, and in antique shops in China the price of one elaborately decorated with carved tusk can be up to a million dollars. 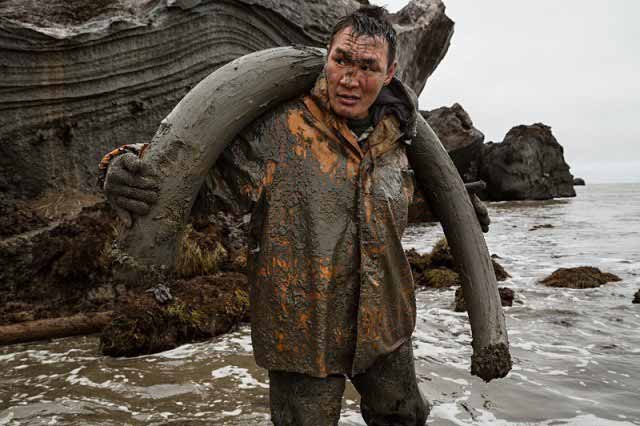 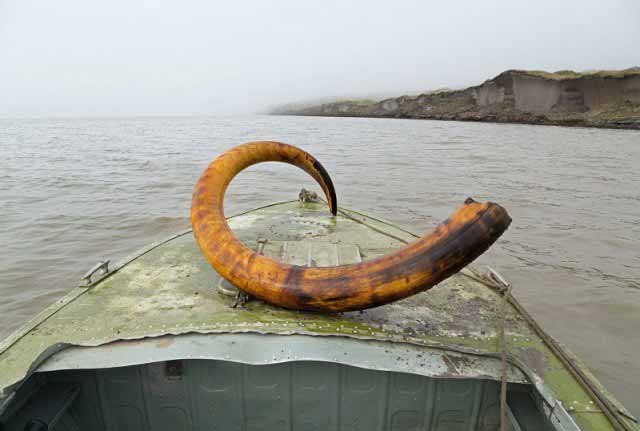 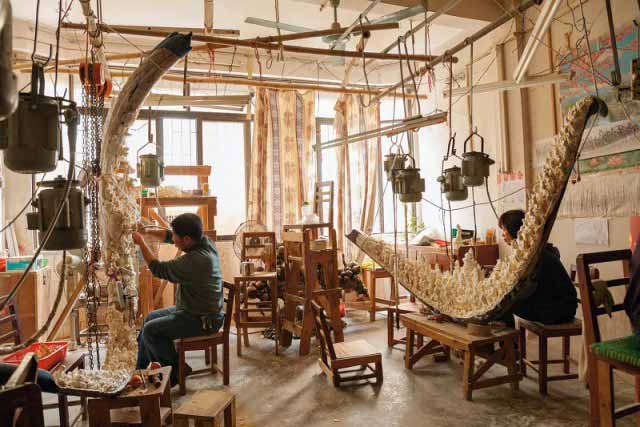 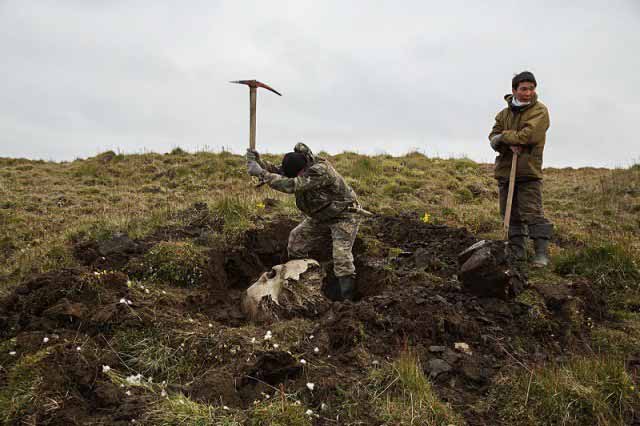 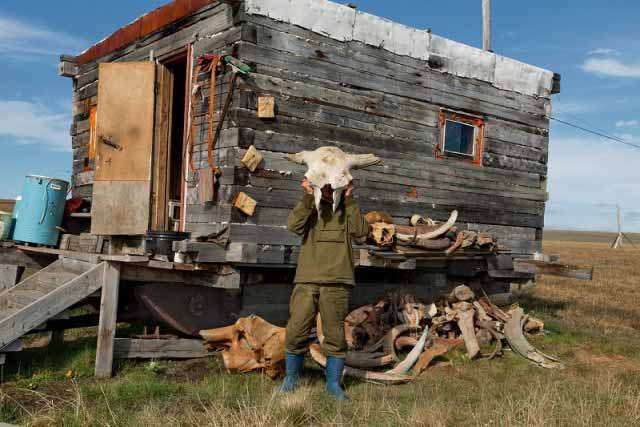 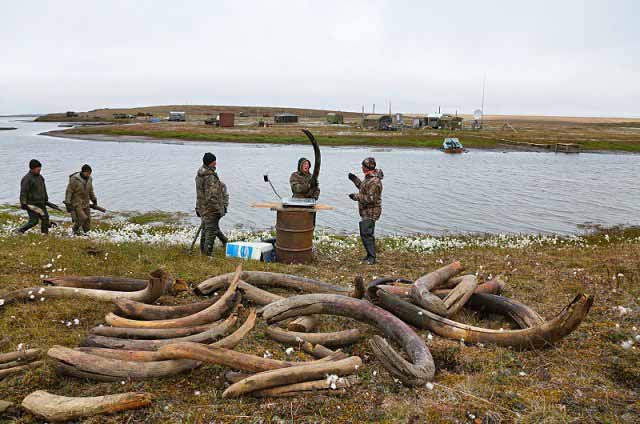 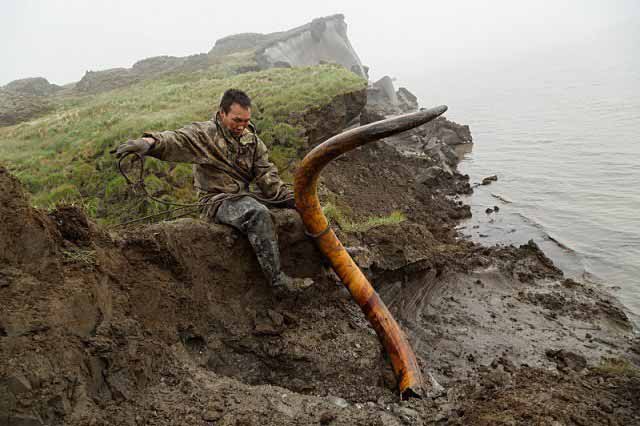 Extraction of mammoth tusks in Siberia 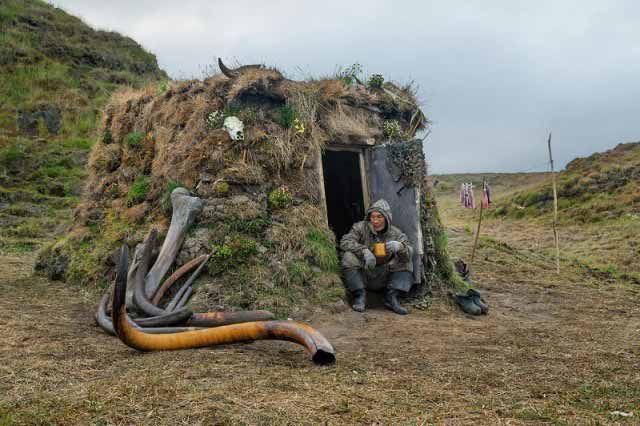 Resting hunter tusks of mammoths in Siberia admiring the scenery 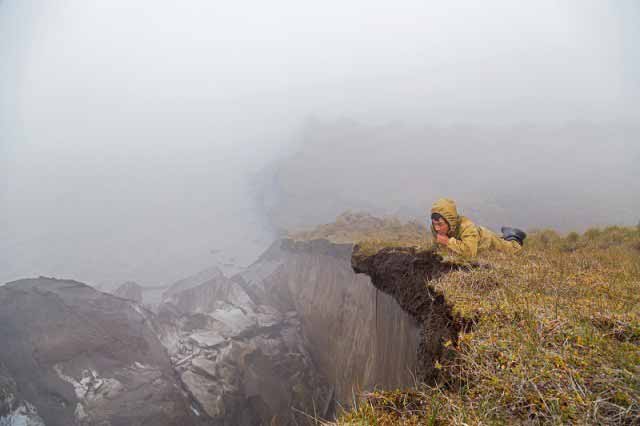 Finding tusks of mammoths in Siberia 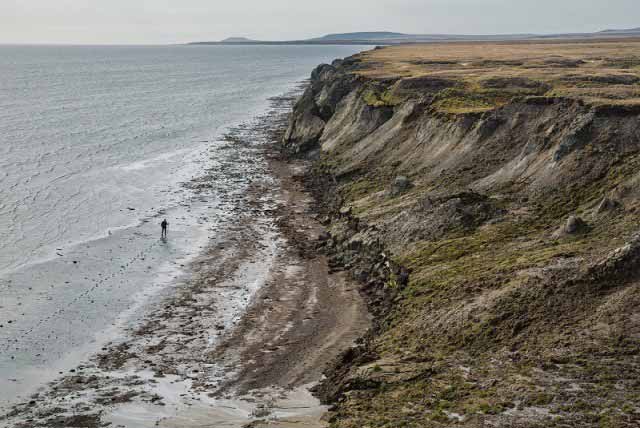 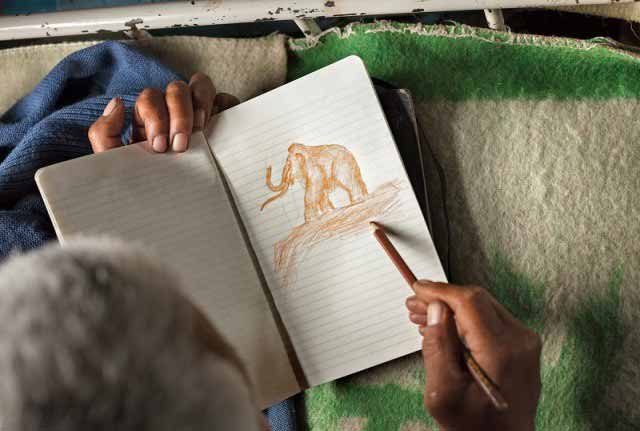 What can be drawn from the mammoth 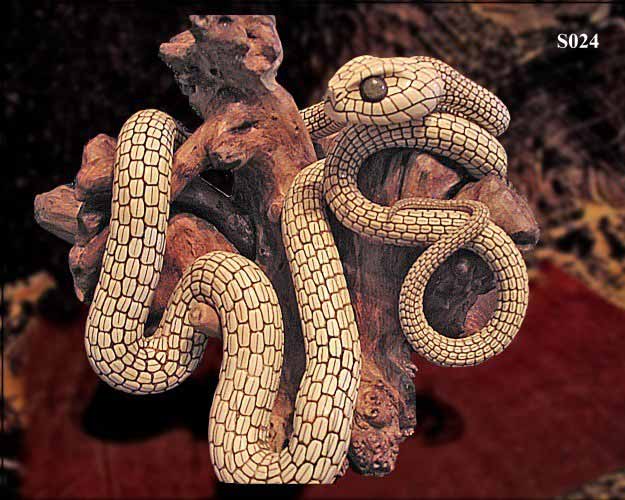 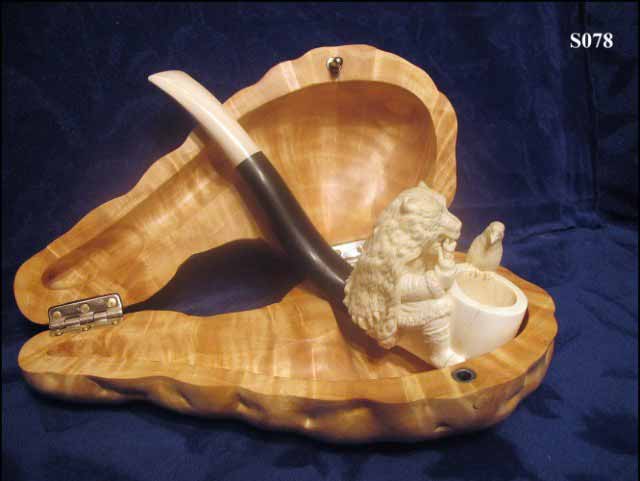